Circular path that begins and ends in Azcona and that travels a distance of 5.4 km with a slope of 135m. This trail runs along the "Pass of the Carboneros", which is part of the Cañada Real Tauste-Andía. Hiking without difficulty

Dates: All year
Place: Plaza de Azcona
Time: 10:30H
Price: 6€
Minimum group: 5 people (if the system does not allow you to set up the desired places, contact us)

This tour, of high heritage and historical value, integrates, a great heritage, a Roman Viaduct, recently catalogued and protected by the Government of Navarre, preserved in an exceptional way and part of the Roman Causeway, which connected Tarraco with Pompaelo.

This great finding has been put in value through a descriptive tour in which, and in an accessible way you can visit this viaduct, the Pass of the Carboneros and the Cave of Arrastizulo in which remains of Neolithic have been found. 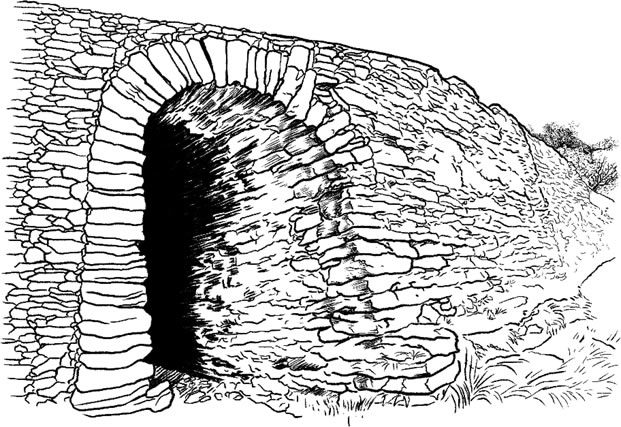 On this unique path, you can enjoy centuries-old holm oaks and a great cultural and geological heritage, the Roman viaduct, Roman road and the cave of Arrastizulo.

Observing the route of this path and its Roman Viaduct, we can go back in history, along this path, passed the Carboneros, carrying firewood, the Ranchers, taking their flocks to the Sierra de Andía, the Romans, carrying their provisions from Deierri (Yerri Valley) to Aracaeli (Huarte Araquil) and its inhabitants, the Vascones.

This path also has great geological value as, these lands were formed in the Paleogene, during the Tertiary Marine, 60 million years ago.

No reviews
Tap to zoom 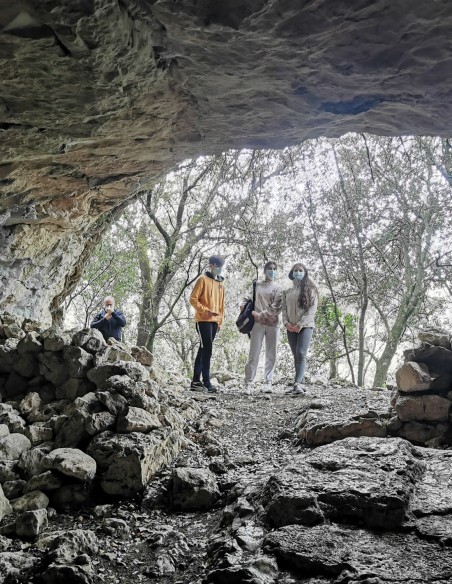 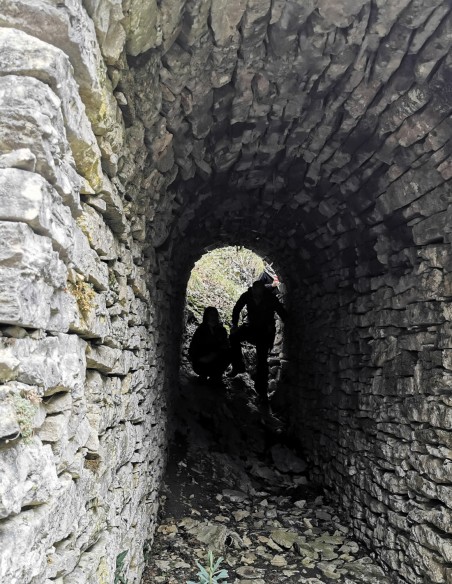 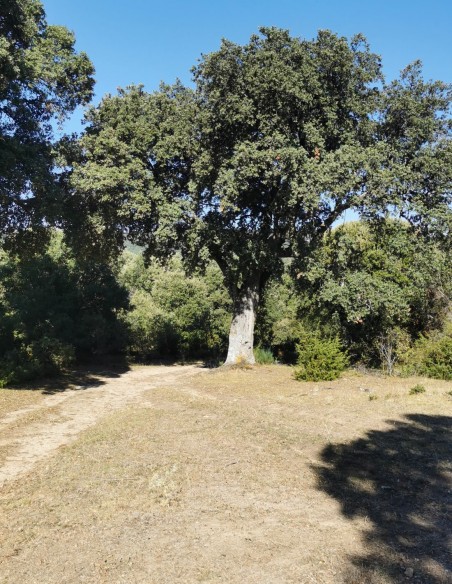 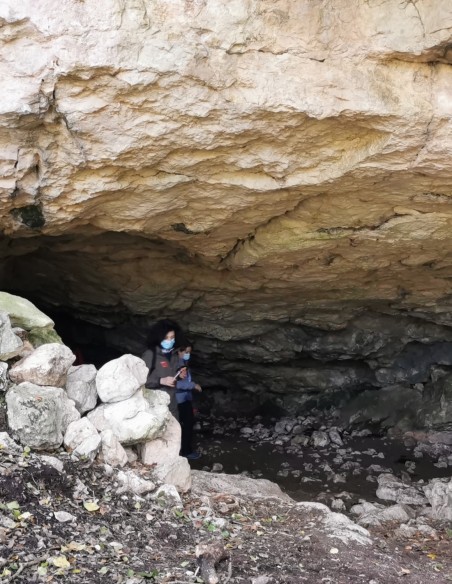